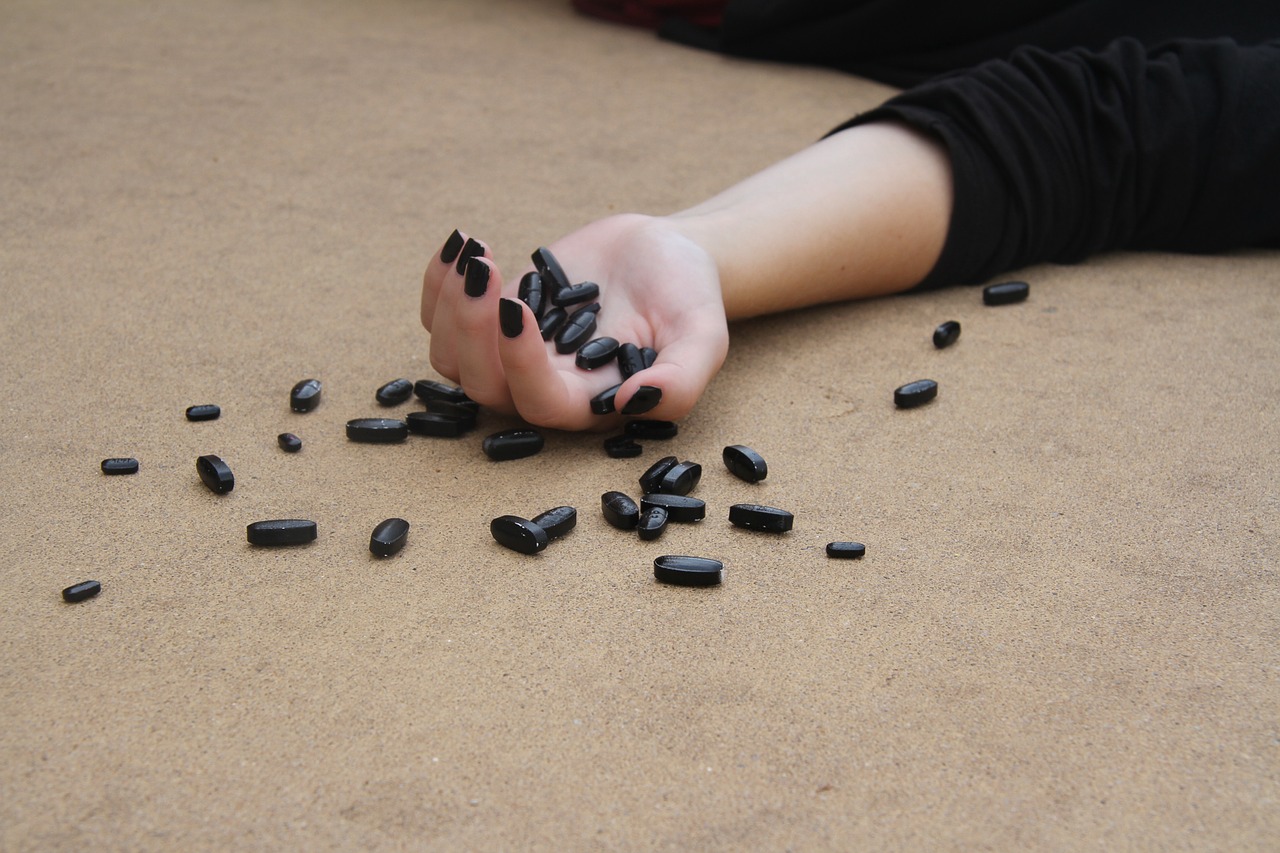 No drug user wants to die … however, people are dying of drug overdose everyday.

If you are still making up your mind about addiction treatment … just taking two steps will reduce your risk of an unintended overdose death. One, do not inject, … and two, do not mix drugs.

Injecting a drug results in a very rapid increase of the drug in your brain, it can suddenly depress your breathing. If you are unable to breathe, your brain and heart will not get adequate oxygen … from then on it is a rapid downward spiral … resulting in cardiac arrest and death within a few minutes.

Most recent deaths have happened to people injecting heroin that has been cut with fentanyl or carfentanyl, which are extremely potent drugs. Fentanyl is hundred times more potent than Morphine, and Carfentanyl is 10,000 times more potent … just breathing it is enough to kill you. Don’t snort that stuff.

Get rid of your syringes and needles … and do not hang around with people who inject.

2. Do not use multiple drugs.

Most overdose deaths happen to people who have used many drugs simultaneously, … frequently after a few alcoholic drinks.

You will pass out , your breathing will slow down, and eventually you will not be able to get enough oxygen. Even though you are with people … they may think you have just passed out, … they may not notice that you are dying, and if they do … they may be too scared to call for help or take you to the hospital.

Drugs also kill without an overdose.

Do not use drugs and drive … and that includes alcohol.

Alcohol and most drugs interfere with your alertness and slow down your reflexes. That fraction of a second delay can mean accident, serious injury, or death … in fast moving traffic, in construction zones, on curving roads, on undivided highways, on a misty evening, on a rainy night, a deer crossing … or getting back your attention from that text message that you have to look at now.

If you are going to a party … ask some one to watch over you … arrange for some one to come pick you up.

Do not use drugs or alcohol if you are angry.

Drugs and alcohol may reduce your inhibition … spur you into confrontation which you would have otherwise avoided. It makes stupid people brave … and brave people stupid.

Sometimes when people are under the influence, they have a disproportionate response to some minor irritation. People go out of control, … into a rage and become violent, … specially when they have access to weapons, or when the victim is weak and defenseless.

Another situation where you must not use drugs is when other people’s life depends on you.

When you are driving, working with machinery, … even cooking, or taking care of children and the disabled. Mistakes happen … but when you are under the influence, mistakes are more likely to happen, and these mistakes can endanger other people’s lives.

Prevent overdose deaths, … reduce harm to yourself and the society, … outpatient treatment is available, … without going to rehab, … and is much cheaper than addiction.

To reduce the possibility of Covid-19 viral transmission, currently enrolled patients will be served through telemedicine till further notice.

Patients do not have to come to the clinic for follow-up unless specifically directed to do so. This will be the policy till the public health emergency is lifted.

All pages can be found on the sitemap page.